Author Alex Myers joined host Jackson Bird to discuss his book Revolutionary, a historical fiction novel about his ancestor Deborah Samson. In the 1780s, Deborah escaped her life of indentured servitude, disguised herself as a man and enlisted in the Continental Army under the name Robert Shurtliff. Alex also shares his experiences coming out as a teenager in the 90s and his current experiences as a boarding school teacher–including what it’s like guiding young men in today’s

Now You Can Blog from Everywhere!

#5 with Jess Clark: How To Teach Kids About Gender 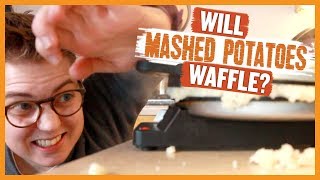 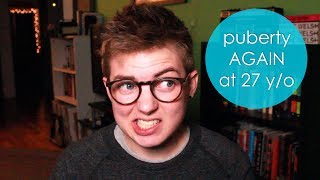 Puberty Tips From Someone Who's Done It Twice

I wrote a piece for Vulture!